Prizes are annually awarded to three of the nominated scientists each being in one of the following categories of sciences namely 1)Basic and Engineering sciences, 2)Health and Life sciences and 3)Social Sciences and Humanities. One of the prizes every year, alternating between the three areas, are given to scientists in Turkey or linked to Turkey. 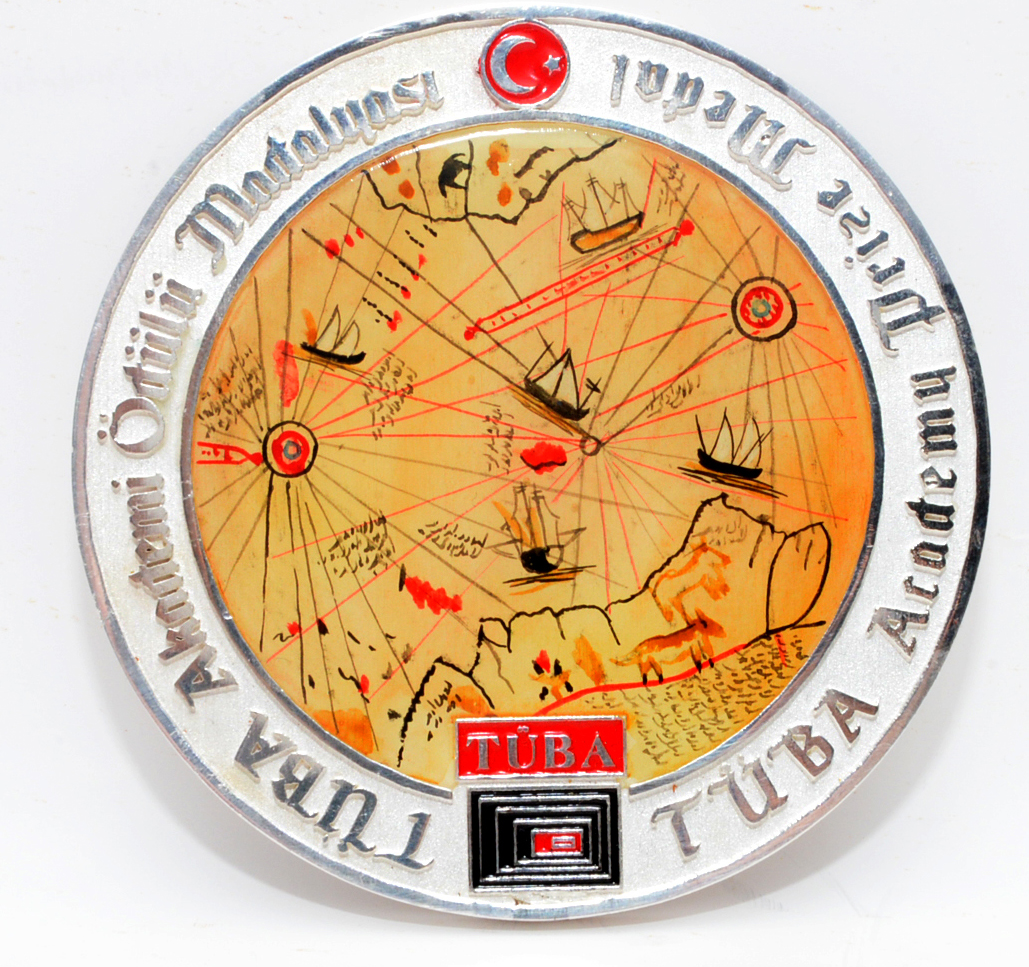 The nominations for the prizes are made by TÜBA members, the university rectorates in Turkey, academies, and inter-academy organizations with which TÜBA is in cooperation and other science institutions and scientists invited as nominators. Members of TÜBA and those who take part in the evaluation process of the prizes cannot be nominated.

The nominees are evaluated by a Prize Committee in each category. The Committees, composed of TÜBA members and renowned scientists, examine the works of the candidates via a rigorous process involving peer-review (national and international reviewers) and identify the possible prize laureates. The laureates are announced by the Academy Council of TÜBA. The Academy Prizes comprise an Academy Medal, Academy Prize Charete and money prize for each laureate will be awarded to their owners in a special ceremony to be held in the Presidential Complex under the auspices of the Presidency.
Click for details

The independent post-doctoral research phase has a special prefix in the development of scientist. Scientists also need special encouragement and support at this stage where it is necessary to develop their own ability to conduct research and to manage their master/doctoral thesis studies. TÜBA-GEBİP was initiated in 2001 in order to take the young scientists who have come to the forefront with their researches in our country under the Academy’s umbrella, create a synergistic environment for themselves and their interaction with the Academy members and provide the support they need in the form of awards.

GEBİP, one of the earliest examples of "Youth Academy" formation in the world and one of the most prestigious awards of our country, is open to all young scientist under 39 years old who has been working in all scientific fields covered by TÜBA, the national academy of Turkey, with a degree of specialization in health sciences and received a doctorate degree in other branches of science and working in Turkey or decided to work in Turkey. From 2018, one year will be added to the age limit of 39 for each birth of female candidates.

The Academy aims to contribute to the scientific and overall development of our country by the way of creating a network including a few hundred young researchers and their working groups in the Social, Nature, Engineering and Health Sciences areas in this program, renewing every three years and giving a competent researcher generation to our country.

The award-winning young scientists are supported by 30.000 TL every year for three years. In addition, 10.000 TL additional support is provided for Ph.D. students in the thesis phase.
Click for details

Scientific Authored Book Awards (TESEP)
This award founded in December 2007, aims to encourage textbook writing in Turkish language and translation into Turkish. These textbooks have to be intended for study at Turkish universities and published in the last five years. Textbook writers and translators (except for the Academy members) may become candidates.