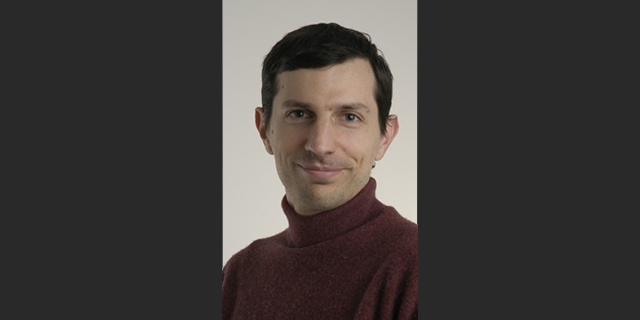 E-Mail Twitter Facebook
On 1th of January 2014, Institute of Electrical and Electronical Engineers (IEEE), which is the world's biggest tech-professional society has selected TÜBA Principal Member and Bilkent University Electric Engineering department instructor Prof. Dr. Haldun Özaktaş as Honour Member.
As a result of his scientific contributions to electronical engineering and regarding fields, Mr. Özaktaş earned the ''Fellow'' membership from IEEE which is the highest level membership in the Institute.
Mr. Özaktaş, who has been focusing on his studies in Bilkent University Electrical Engineering Department till 1991 is academically focused on optical data processing, signal image processing, optoelectronics and optical computer interconnection systems.
Prof. Dr. Haldun Özaktaş has selected honour member to The Optical Society of America (OSA) and The International Society for Optics and Photonics (SPIE) formerly and also has become one of the youngest members joined to TÜBA. Prof. Dr. Haldun ÖZAKTAŞ was awarded with 1998 ICO Award, which is one of the most important awards of ICO given once in a year, by International Optical Commission (ICO) which is representing optical and photonics on international arena and as he also accepted Ernst Abbe Memorial Award by Carl Zeiss Foundation, he is the youngest person ever who has received TÜBİTAK Science Award.
In 150 countries with 400.000 members, IEEE is a fast enlarging institution. IEEE owns 30 percent of all the publishings in its field such as; Computer engineering, biomedical technology, electrical power, telecommunication, space electronics and consumer electronics. Every year by determining more then 900 standards and organizing more 300 conventions IEEE is serving the electronics industry.