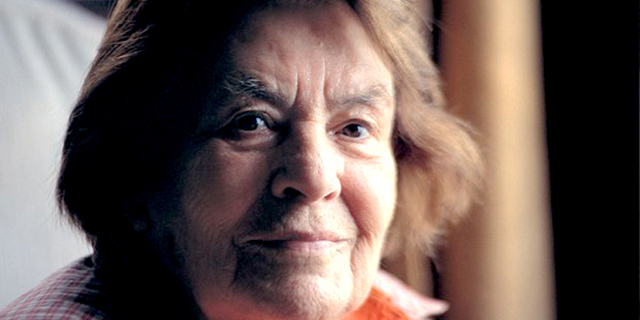 As one of the most important persons of archeology world Prof. Dr. Çambel executed archeological excavation operations over the widespread of districts in Turkey, generated plenty of precious monuments, educated great number of students and scientists. Initiated based on directives of Atatürk attached to Hittite history researches in Çorum Hattusaş employed in the emergence of thousands of tablets Prof. Dr. Çambel in the year 1946 near the border of Osmaniye Sub-province Kadirli started up the Karatepe Hill Town excavation.        Known as the district where Prof. Dr. Çambel’s Hittite hieroglyphics emergence place excavations and researches over Karatepe-Aslantaş region possesses substantially advantageous status among his studies.

By the virtue of efforts realized in the scope of archeology and supreme contributions to archeology science Prof. Dr. Çambel deserved plenty of prizes such as Ministry of Culture and Tourism’s “Year 2010 Culture and Arts Great Prize” eventually granted by “İstanbul University the Year 2012 Honor Prize”.

Funeral of Prof. Dr. Halet Çambel on 14th January 2014 on Tuesday At 10:00 following the ceremony that shall be handled at İstanbul University Faculty of Literature at Honorary Hall on the date of 15th January 2014 on Wednesday shall be put to Muğla’s Akyaka Town.

We hereby plead God’s Mercy for Prof. Dr. Halet Çambel and condolence to his parents and to our scientific society.