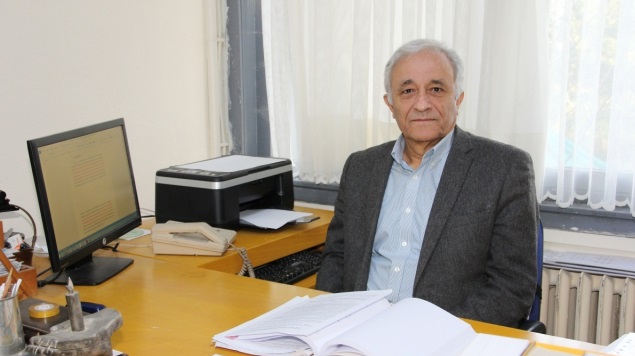 The preface to the special issues (volume 17; 5. and 6. issues) for Prof. Timur Doğu and his wife Prof. Gülşen Doğu was written by the editor of the magazine, Prof. Hugo de Lasa.

Since 2013, he has been a member of the European Network for Accreditation of Engineering Education (ENAEE) and he has been TÜBA Member since 2012.