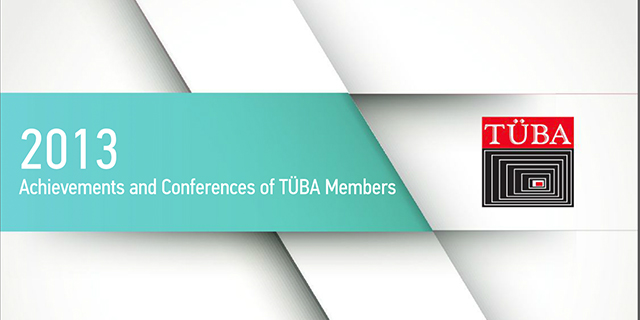 Achievements and Conferences of TÜBA Members in 2013

E-Mail Twitter Facebook
Through 2013, founding members, associate members, and members of honor of TÜBA, and members of TÜBA-GEBİP, carried on giving TÜBA-University Conferences with the aim of sharing their knowledge and experiences with future scientists, while going on their operations in the fields of national and international science. TÜBA members, who contributed to Turkey’s and world’s science with their publications, articles, explorations, are deemed worthy for plenty of awards. 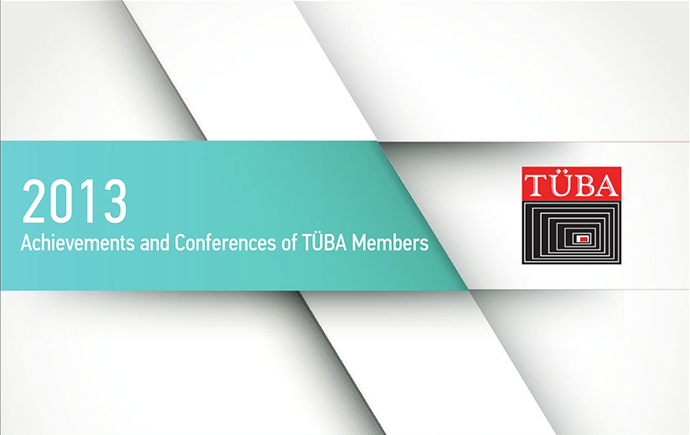 2013 Achivements and Conferences of TÜBA Members