TUBA Gathers the Most Outstanding Young Scientists For the Tenth Time 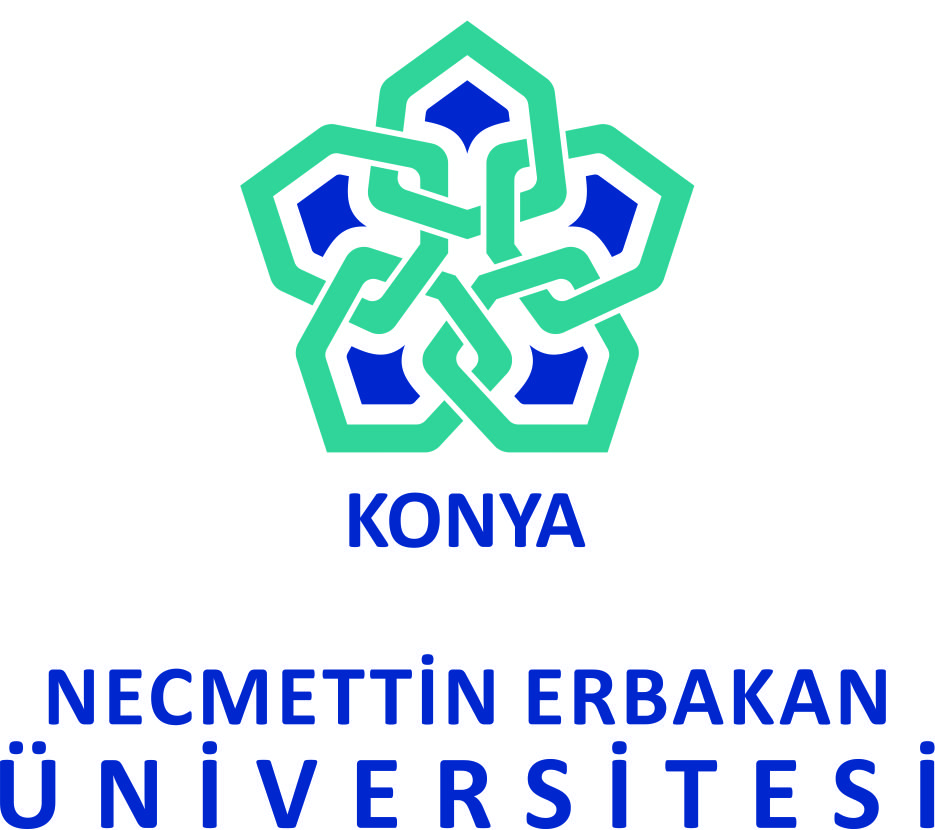 Turkish Academy of Sciences launched The Young Scientists Award Programme (GEBIP) to foster outstanding scientists who are at the stage of establishing their own research programmes in Turkey in 2001. GEBIP has made about 294 young scientists from different disciplines to join the science world in Turkey and still continuing.

GEBIP with its tenth anniversary will be organized in Necmettin Erbakan University between the dates of 29th of November and 1st of December 2013.

The program will start with the opening speeches of Konya Necmettin Erbakan University rector Prof. Dr. Muzaffer Şeker and TUBA President Prof. Dr. Ahmet Cevat Acar at 14.00 on 29th of November 2013. Then, TUBA Council Member Prof. Dr. Tayfun Özçelik will give a lecture on "Relationship Between Science and Art."

Young scientists acquired GEBIP award will tell about their studies in four parallel sessions composed of Science, Health and Life, Engineering Sciences and Social Sciences and present about their recent studies. These presentations composed of different disciplines such as natural sciences, social sciences, engineering and health sciences will be open to the related audience.

Call for papers The main goal of International Trends and Issues Communication & Media Conference is to provide a multinational platform where the latest trends in communication and media can be presented and dicused in a friendly enviroment with the aim to learn from each other.Prospective presenters are encouraged to submit proposals for papers and posters/demonstrations that of ...