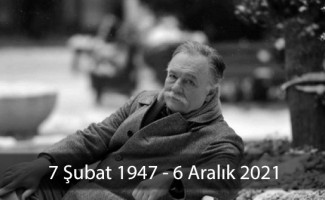 A total of three scientists in two categories, Social Sciences and Humanities and Health and Life Sciences, have been awarded to the 2021 TÜBA Academy Prizes, which is held by TÜBA within the scope of the mission of appreciation and encouragement of eminent scientists and is open to all scientists in the world. 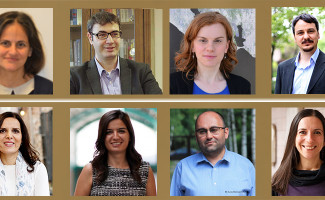 The winners of the 2021 “TÜBİTAK Science, Special Service and Incentive Awards” have been announced. TÜBA GEBIP Members won 8 of a total of 17 awards this year, including 3 Science Awards and 14 Incentive Awards.

TÜBA has published: "The Dress Norm and Attire of the Ottoman İlmiye Class" regarding the Ottoman academy, which looks at the Ottoman Empire and the Ottoman education history from a different perspective, in the "Ottoman Scholarship Class"; Genghis “Khan and His Legacy” which includes many historical, socio-cultural and scientific studies, including the effects of Mongolian history on Anatolia; "Marmara Sea and Turkish Straits Syste" prepared by Prof. Dr. İzzet Öztürk, TÜBA Honorary Member, which is an original source supported by hydrodynamic modeling outputs based on current scientific data.